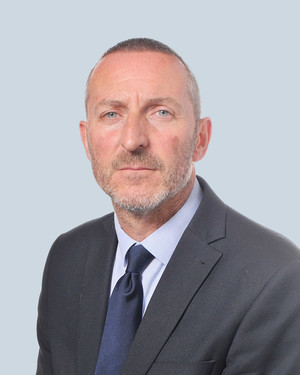 Known as the Great Emancipator, the Sixth Form house is named after the 16th President of the United States, Abraham Lincoln, whose family tree can be traced back to Hingham. The connection with the United States was firmly established when the boarding house was officially opened by Secretary of State, Dean Acheson, in 1958.

In 2010, the Ralphs boarding house was officially opened. It is named after Lady Enid Ralphs whose husband was instrumental in the setting up of the school.

Wymondham College has been an important part of my life. I attended the College as a student and have worked here since 2002.

I graduated from the University of Warwick with a History degree and have taught in seven different schools in four different countries including Egypt and Kuwait where my first daughter was born. We fled the country in 2000 fearing invasion from Iraq. Returning to England, I taught at the Open Academy before joining the College in 2002.  I was Head of Cavell for over a decade before joining Lincoln in 2015.